Electromagnetic induction aluminum foil sealing machine is widely used in the sealing of containers of medicines, liquid medicines, spices, detergents, milk, beverages, food, chemical products, etc., and plays the role of sealing, anti-counterfeiting and anti-theft. The equipment uses the principle of electromagnetic induction to instantly generate high temperature on the aluminum foil on the bottle mouth, and then fuse the aluminum foil on the bottle mouth to achieve the function of sealing. It has good moisture-proof, mildew-proof and anti-counterfeiting effects, thereby prolonging the storage time of items. 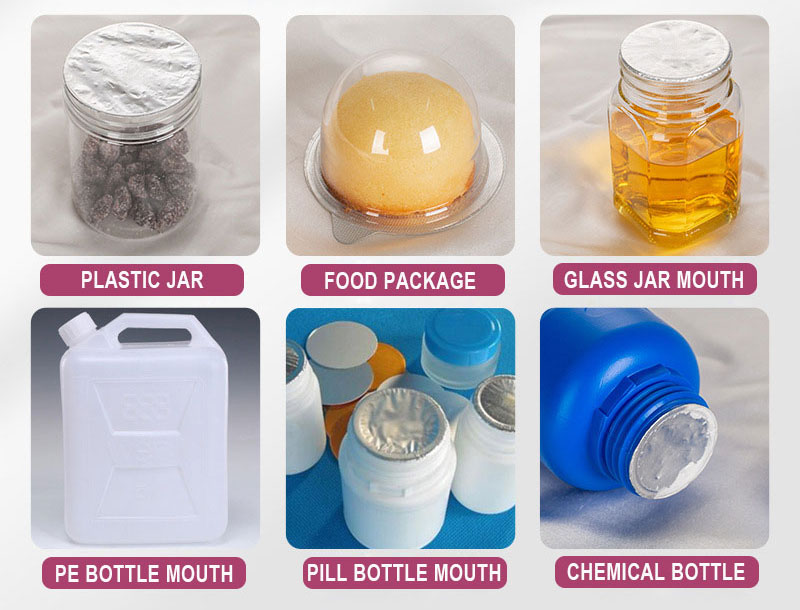 This sealing process is suitable for most items that need to be protected from contamination.

For example, chemicals such as medicines, food, beverages, pesticides, and petroleum oils can not only effectively protect the products, but also avoid the accident of being overturned, spilled, squeezed and spilled, or maliciously put into other items and damaged.

In addition, electromagnetic induction has the advantages of reducing costs and management costs for sealing machines.

Plastic or glass when storing honey?

Plastic or glass when storing honey? If pure honey is stored for a long time, it is not suitable to use plastic bottles, because plastic will produce plasticizers over time, and the sealing effect is not good. The solution is best to use a refrigerator [...]

Tin foil VS aluminium foilCosmetic seals are generally made of tin foil. But most of the metal components of tin foil are actually aluminum, not tin. The difference between the two is as follows: 1. Color and physical properties are different: Tin foil is much brighter than [...]